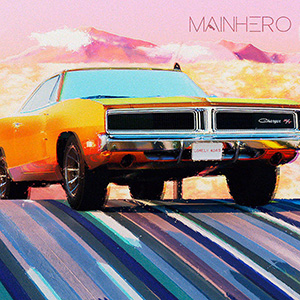 Behind the band Main Hero is a young French artist. Author, composer, performer and multi-instrumentalist, Romain Pradier - his real name – has made his own way. His creativity led him to move to Switzerland, between mountains and lakes, to transform a flat into a studio. He bit into a new hybrid scene, influenced by 90's touches. And it is as a drummer, guitarist, singer and composer that Romain (under his anagram "Main Hero") presents his first solo project.

The artistic project Lonely Road was born from a marriage between music and inspirations from travelling in his old Dodge Charger. But it was when Main Hero found himself at home during the lockdown that he really needed to transcribe his inner journeys.

To listen to Lonely Road is to surrender to the unknown, to immerse oneself in desert and lunar landscapes, in the middle of multi-colored canyons, snow-covered peaks or abandoned roads.... And to let yourself be guided by the intimacy of a voice that speaks to the heart. 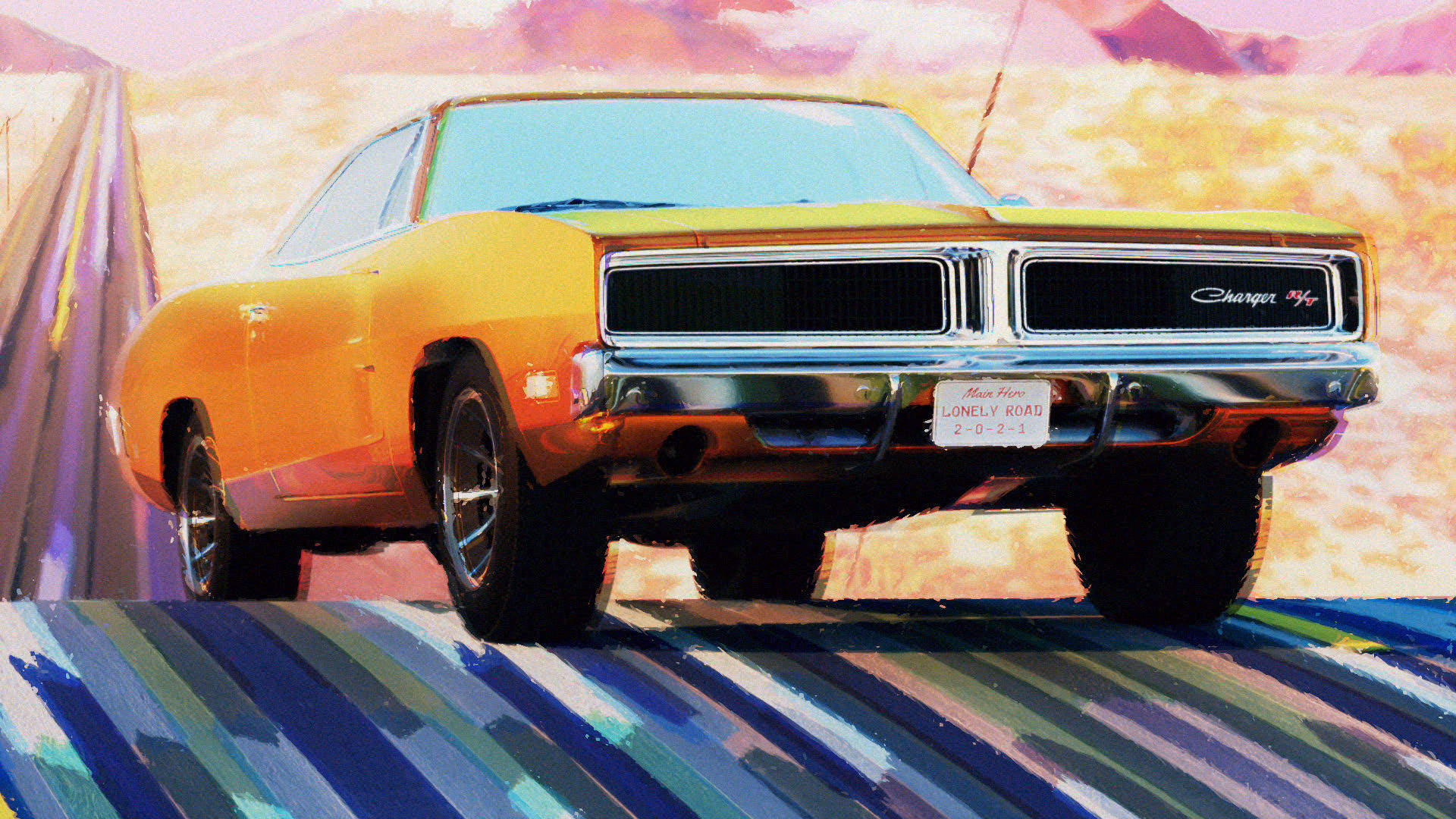 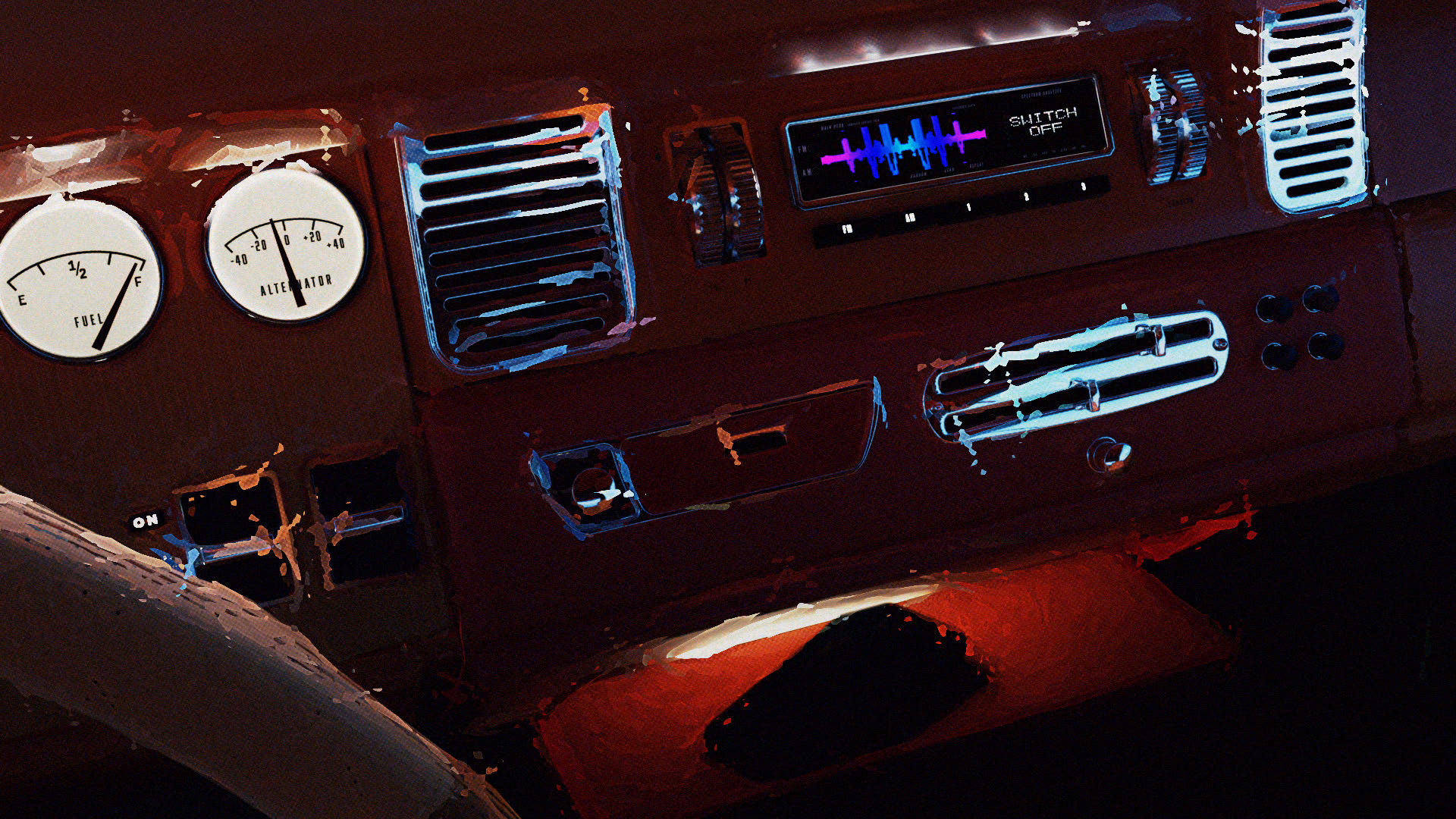 SWITCH OFF (FOR NOW) 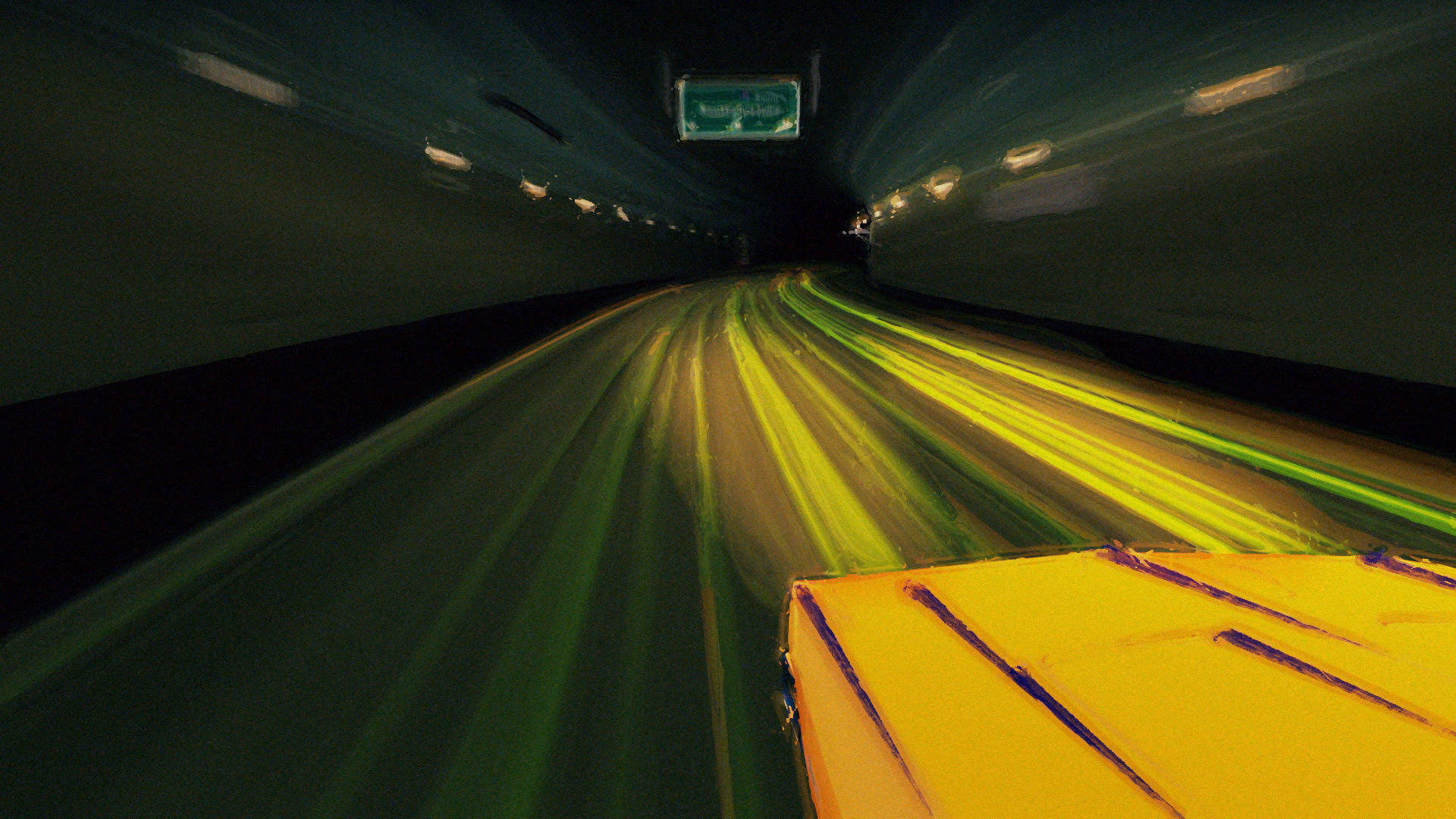 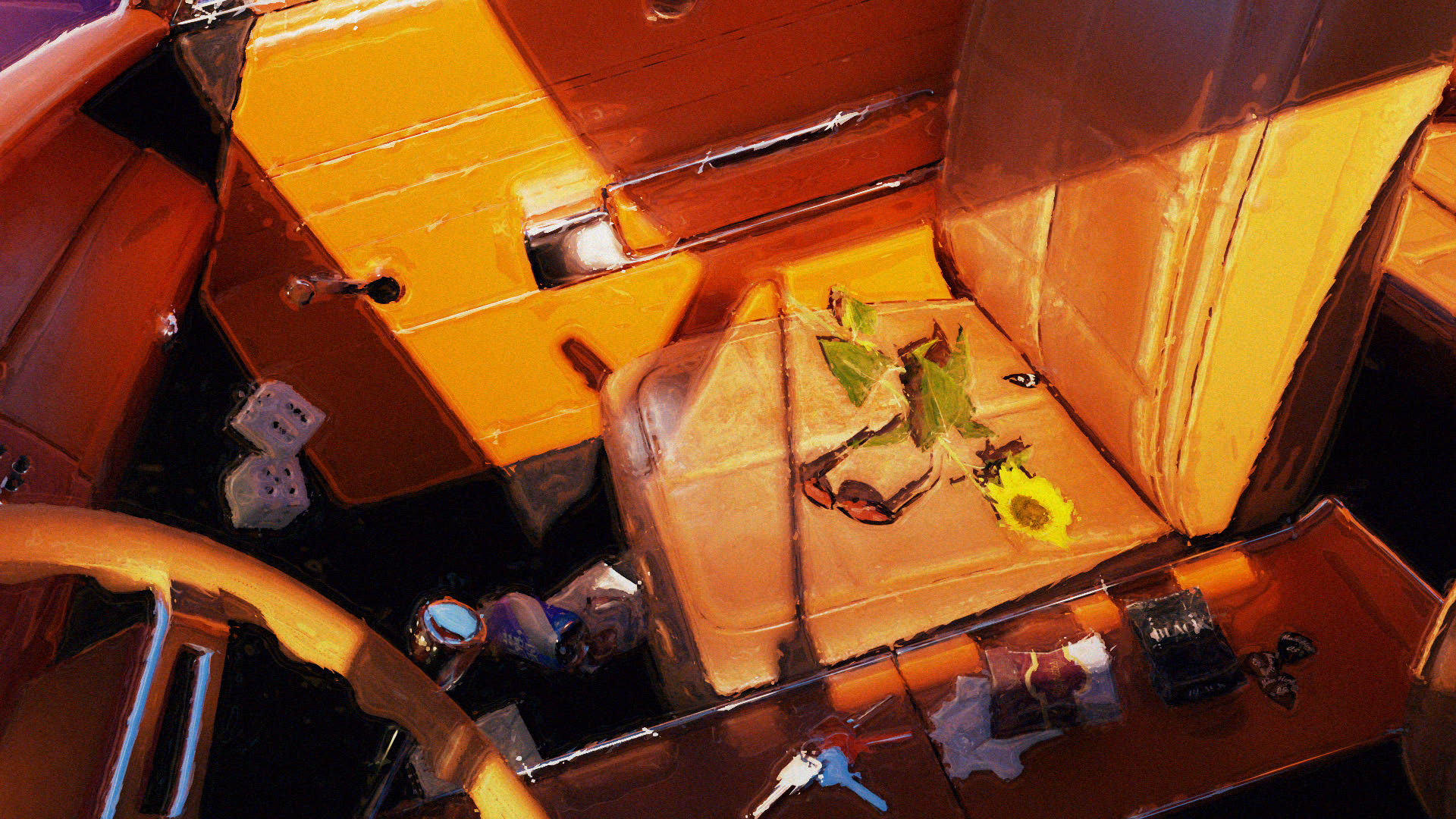 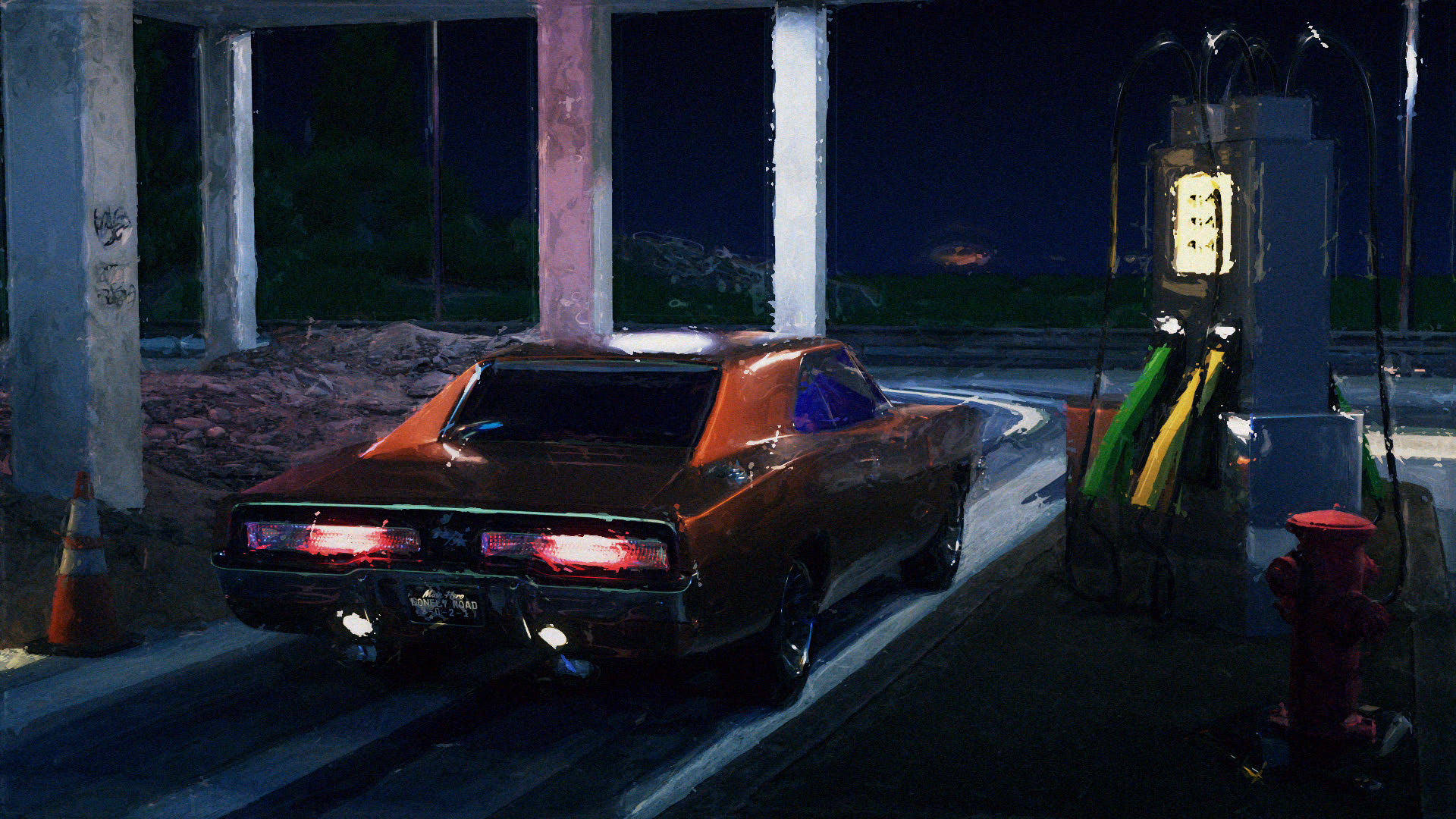 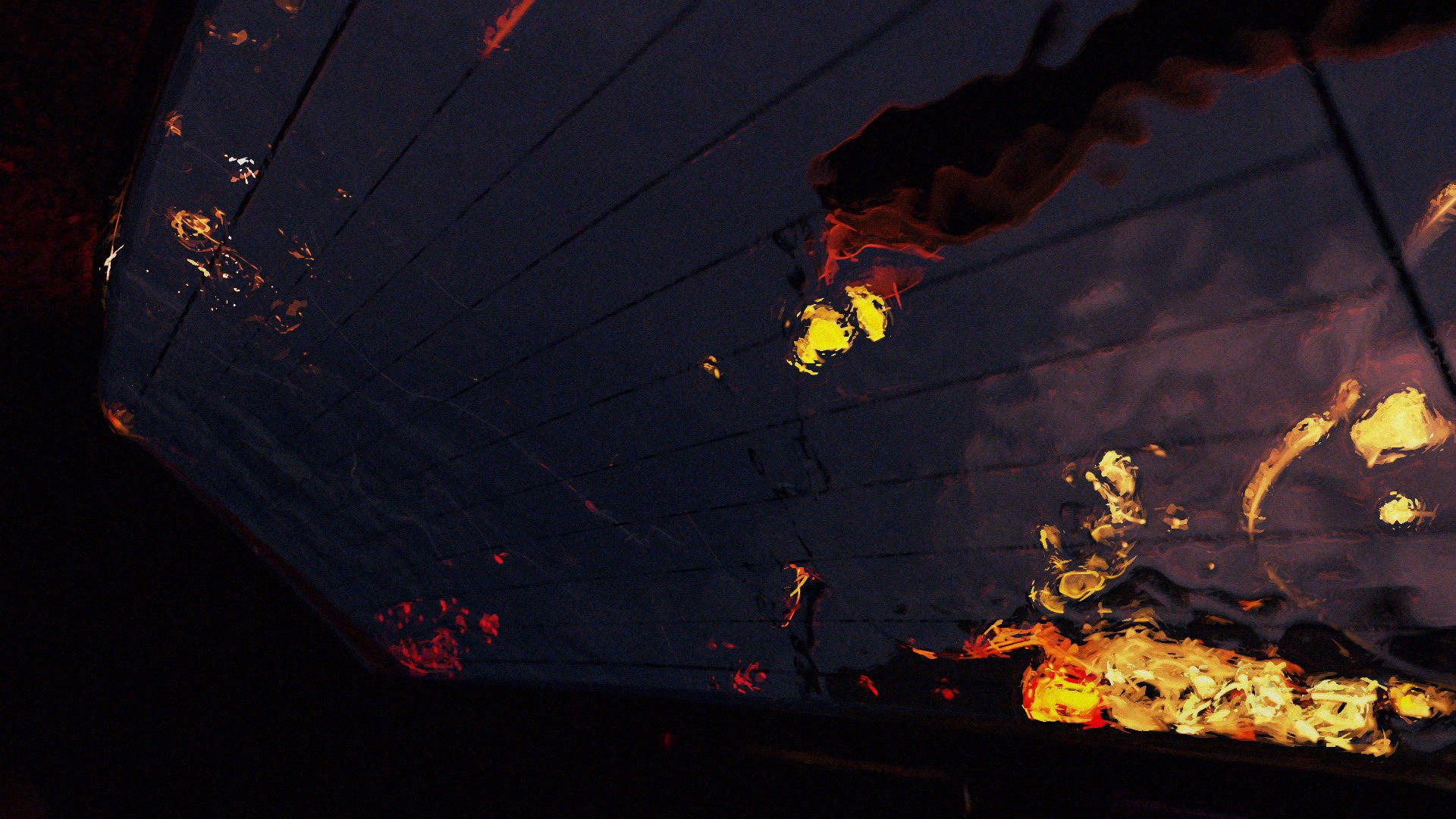 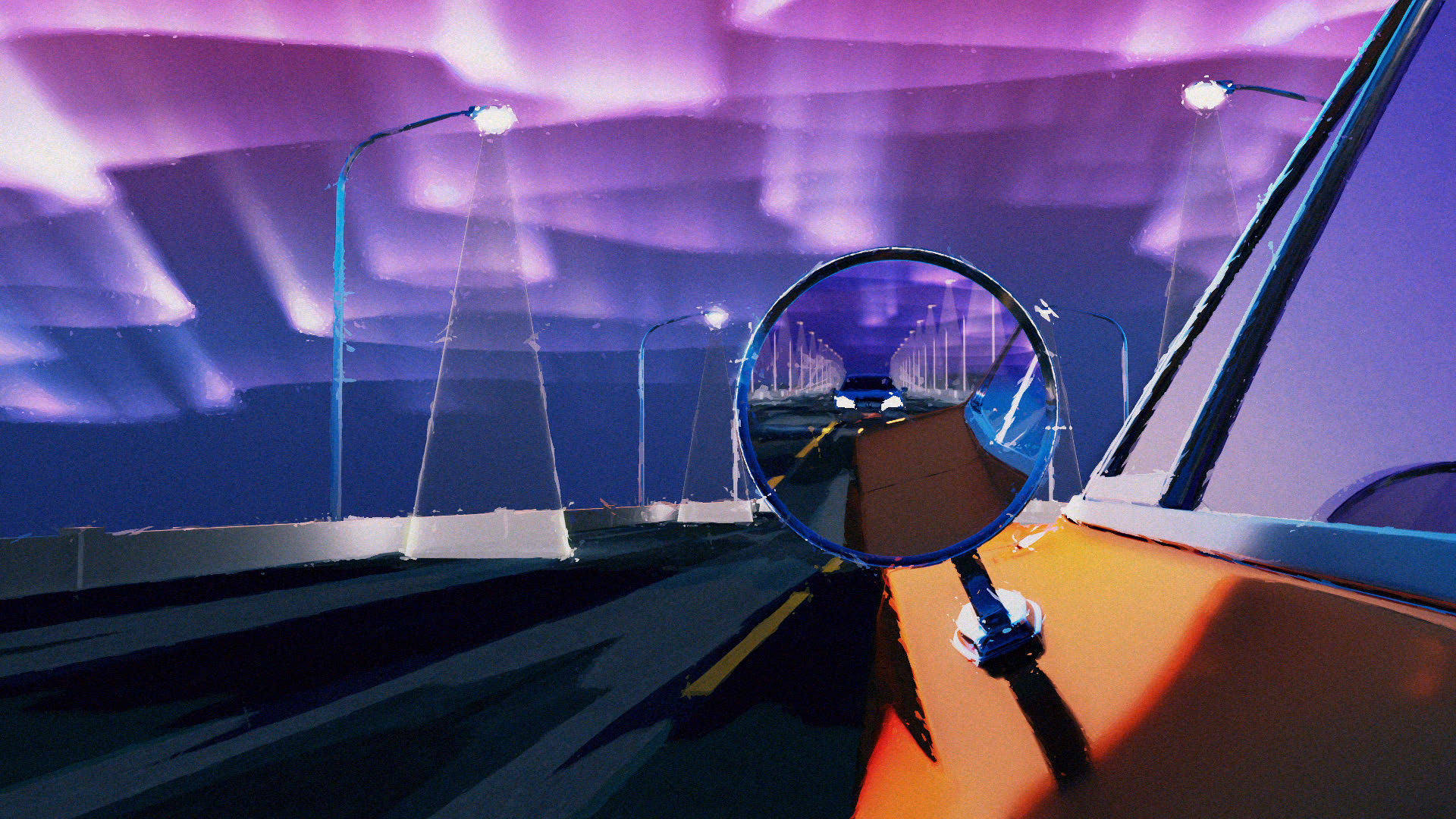 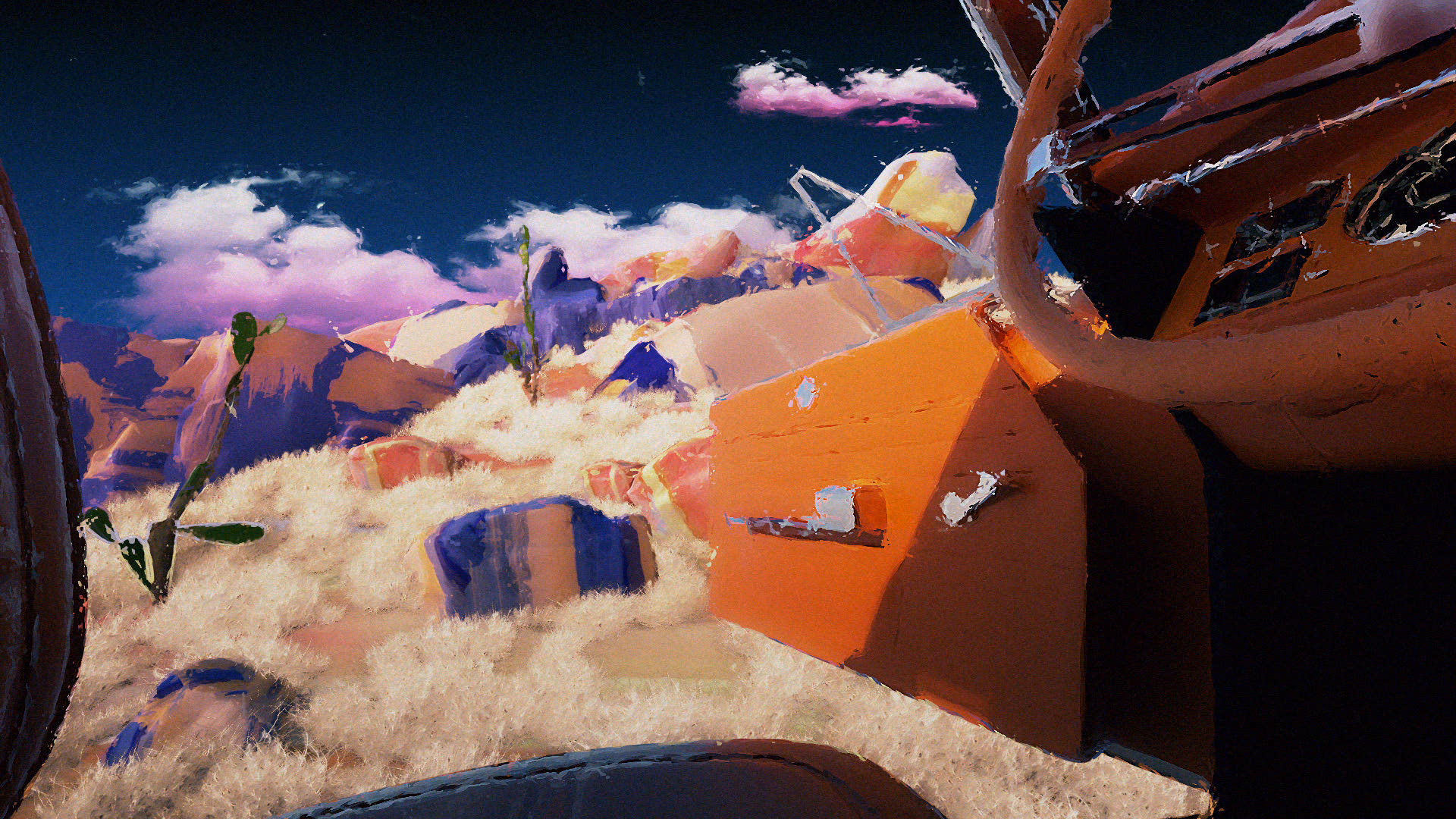